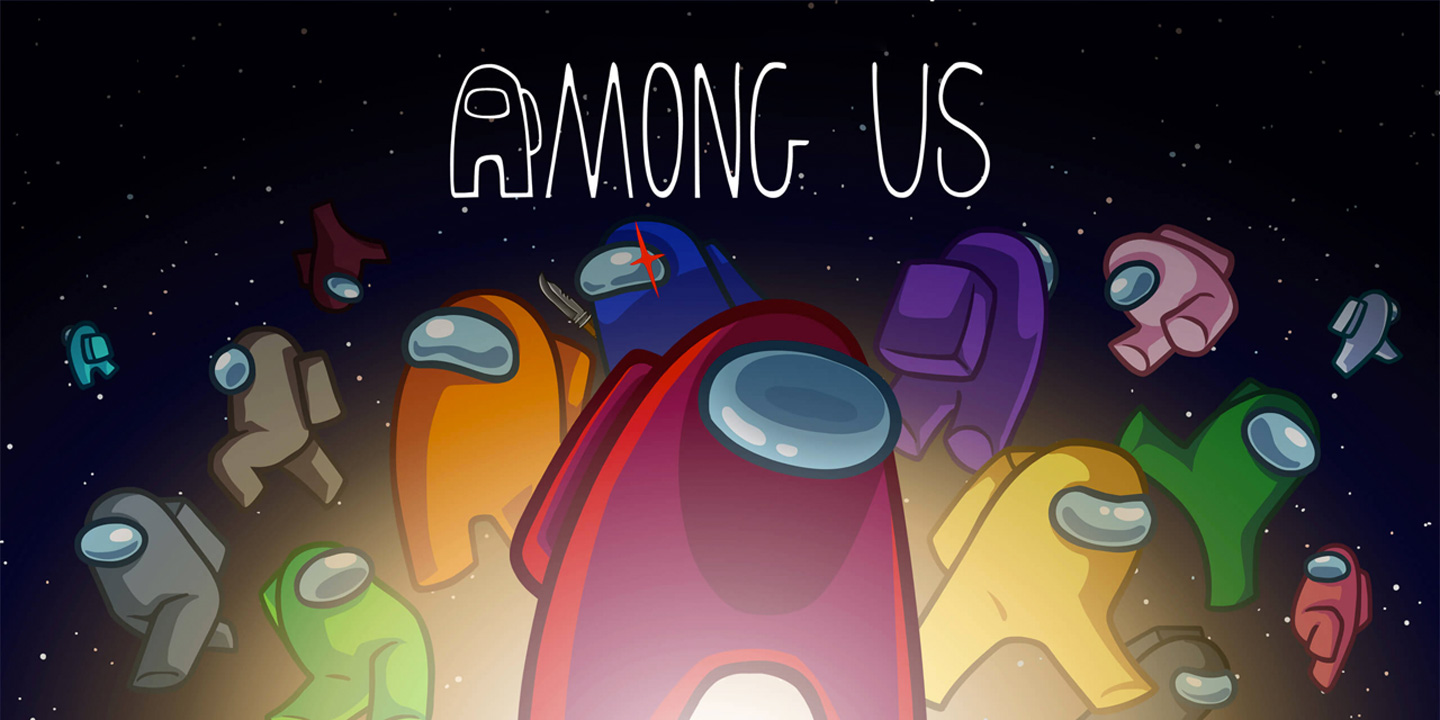 Among Us and The Power of Collaboration in the Digital Space

Anyone with an internet connection should have heard of Among Us. It’s a free multiplayer game that's been taking over the web, based on teamwork, betrayal and detective work. This simple concept helped players to stay socially connected in a time when we were forced to be apart. People still craved ways to connect with other people, and that’s where Among Us came into play. Indie game company InnerSloth developed the game back in June 2018, yet it was only in the peak of 2020 lockdown that the game started to skyrocket in popularity.

So what made the game blow up in such a short amount of time? And after almost two years of disinterest.

A huge contributor to the game's success was undoubtedly the organic support and publicity it received from creators around the world. Online audiences watched their favourite creators play Among Us on several platforms and were subsequently persuaded to try the game out for themselves. As a result, the number of downloads increased substantially with each new viewer.

September 2020 was a key date where interest in the game, and overall downloads, peaked. It’s no coincidence that this was also when Among Us content (and the number of views) was at its highest. YouTube videos featuring Among Us hit 4 billion viewing hours in September 2020, while Discord hit a massive 788,000 in daily downloads. Twitch had a peak total of 12,362 channels that were simultaneously streaming Among Us content. Meanwhile, the game itself was reaching 3.5 million downloads per day.

This is best demonstrated by the Google Trends graph shown below. The average search interest for the game Among Us is shown in blue and Among Us video content in shown in red:

As soon as video content started gaining popularity, the number of downloads began to increase in tandem. These two figures then followed the same flow of interest, peaking in September and then dropping in the late winter when the number of videos started to decline. From this, we can see that creators played a crucial role in the app’s success.

Among Us’ Large Reach

From July to December 2020, creators in a variety of countries posted video-based content focusing on Among Us. For InnerSloth, this accessed international audiences on a mass scale. Simultaneously, the online buzz surrounding the game drove a sense of worldwide FOMO (fear of missing out), which encouraged more new content and helped downloads soar.

Streamers in Brazil and South Korea were the first to recognise the game’s potential, with creators such as South Korea’s 빅헤드, uploading Among Us videos to YouTube as early as July. Other more conventional creators picked up the game later on in the year, whilst micro-creators saw the most success and increase in views. The overall US audience for Among Us content amounted to a surprisingly small 18.7% in September last year compared to the 51.2% from the rest of the world.

The worldwide reach of Among Us content encouraged a sense of community that became the very essence of the game: no matter where you lived or what time zone you were in, Among Us was used as fuel to keep people interacting.

The Power of Collaboration

Without a doubt, it’s this high level of social engagement that propelled the success of the game, and this wasn’t just limited to online audiences. YouTube creators collaborated together on a mass scale within the same timeframe of the game’s increasing popularity. For example, creators were playing with over eight different channels in one given Among Us video. Such a large scale of collaborations between creators is rare and this, in itself, became a trending phenomena that only further promoted the game.

The most famous, though oftentimes controversial, gamer PewDiePie collaborated with 10 different streamers on his first Among Us video, which hit just under 15 million views in early September 2020. Later videos saw otherwise unprecedented collaborations with macro creators, including Markiplier, the Sidemen, and Mr Beast. YouTube creators also collaborated with Twitch streamers, forsaking their comedic “rivalry”, which drove even more viewers cross-platform and helped them to discover new talent. All within the sphere of Among Us.

CorpseHusband is perhaps the best example of this - a popular Twitch streamer whose YouTube gaming channel blew up in conjunction to playing Among Us alongside macro YouTubers, which he himself credited in his video:

Among Us similarly opened doors cross-sector with US politicians Alexandria Ocasio-Cortez and Ilhan Omar joining Twitch streamers to play Among Us prior to the 2020 election.

What Can Brands Learn? Authentic Engagement

Thanks to streaming influencers on Twitch and YouTube, Among Us has been recognised internationally for its social benefits and multiplayer brilliance. But the game has also done wonders in highlighting the importance of collaboration in influencer marketing. It’s clear that Among Us grew in popularity not only from the steady flow of online content, but also through the enjoyment viewers gained from witnessing worlds collide and beloved creators playing together.

What’s more is that this has all been done with zero financial incentive and with all promotion of the game being completely organic.

With authentic engagement moving to the forefront of social media marketing, genuine collaboration between online influencers can be used as an important and cost-effective tool to drive brand awareness and increase conversion rates. Not only do brands benefit from reaching a wider audience by integrating two creators, often from completely different verticals, but they do so with an authenticity that will encourage higher engagement in their product.

Among Us serves as a key example in how to do this successfully, particularly within the gaming community. The game not only empowered people to connect in fun ways, but it’s also an excellent example of how collaboration drives growth, leaving brands with something to consider.