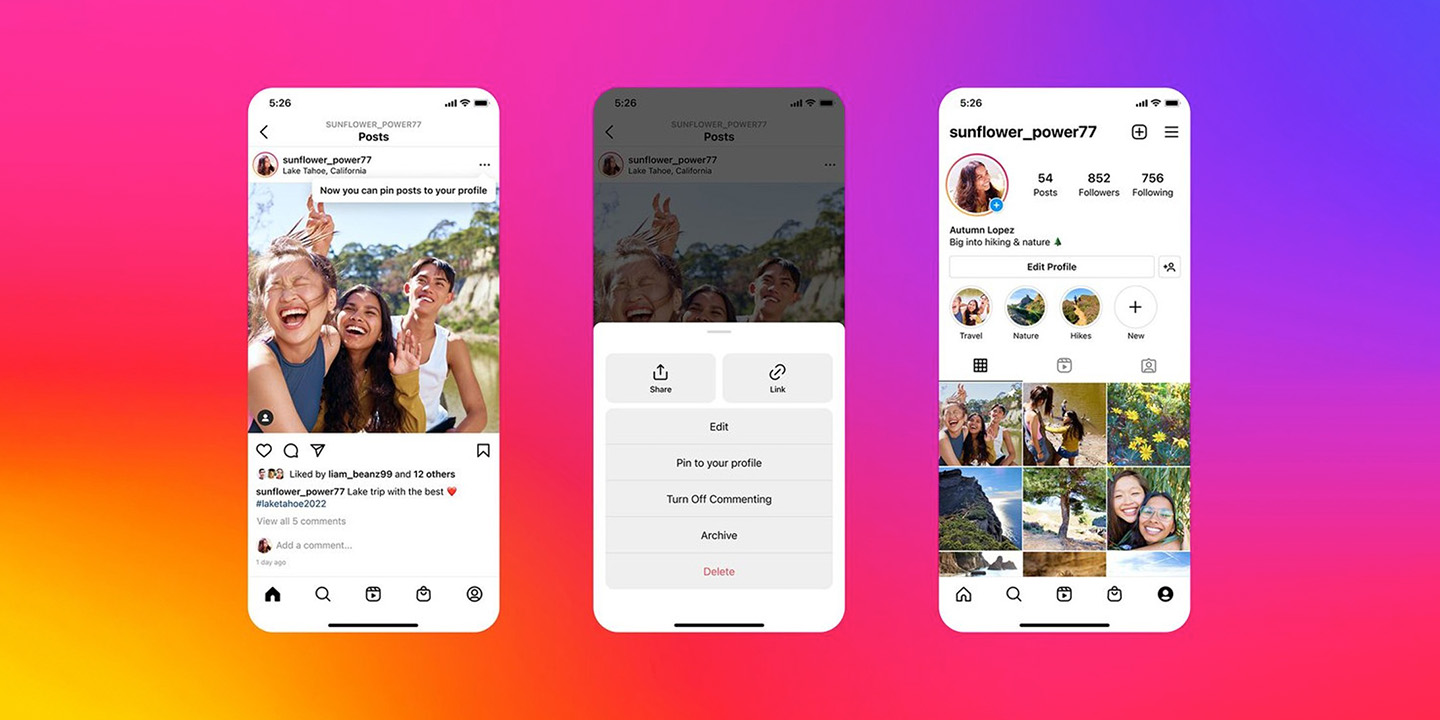 As part of its ongoing efforts to compete with TikTok, Meta announced a string of new features and creator tools for its rival product Reels on both Instagram and Facebook. Most notably, the company is extending Instagram Reels to 90 seconds, allowing users to import their own audio from their camera roll to the reel, and leveraging existing features designed for Stories, including interactive stickers that support polls, quizzes, and emojis to Reels. In addition, Instagram is introducing templates, a new tool that will allow users to replicate the format of a Reel they have watched.

Pinterest announced that creators in the UK and Brazil will now be eligible to apply for its Creator Fund. Specifically designed to support creators from marginalised backgrounds, the programme is part of Pinterest’s goal to make the platform an inclusive space. The first round of UK applications will focus on LGBTQIA+ creators specialising in Fashion and Beauty. Successful candidates will be invited to join an intimate five-week programme and receive a £20,000 cash grant, equipment, resources and more to help them reach new audiences. Applications close on 19th June 2022.

TikTok is the latest to join Snapchat, Apple, Instagram and more after announcing the launch of a new customised avatar feature. The tool rolled out globally on Tuesday and is now accessible from the app’s camera. TikTok says it built the avatar feature to be inclusive, from outfits to skin tones and hair colour. The platform will continue to improve avatars to ensure that the experience is representative of all users. Although avatars aren’t new, the feature will give users a new way to create content on the app, especially for people who would prefer to keep an aspect of anonymity.

In a video posted on Twitter, the head of Instagram Adam Mosseri confirmed that after a series of testing, the ability to pin posts at the top of a profile will now be made widely available to users on the platform. The feature looks very similar to pinned videos on TikTok and pinned tweets on Twitter, allowing creators to draw attention to their best content without followers having to scroll down through old posts to look for it. For brands, this will offer a new opportunity for influencers to promote sponsored content.