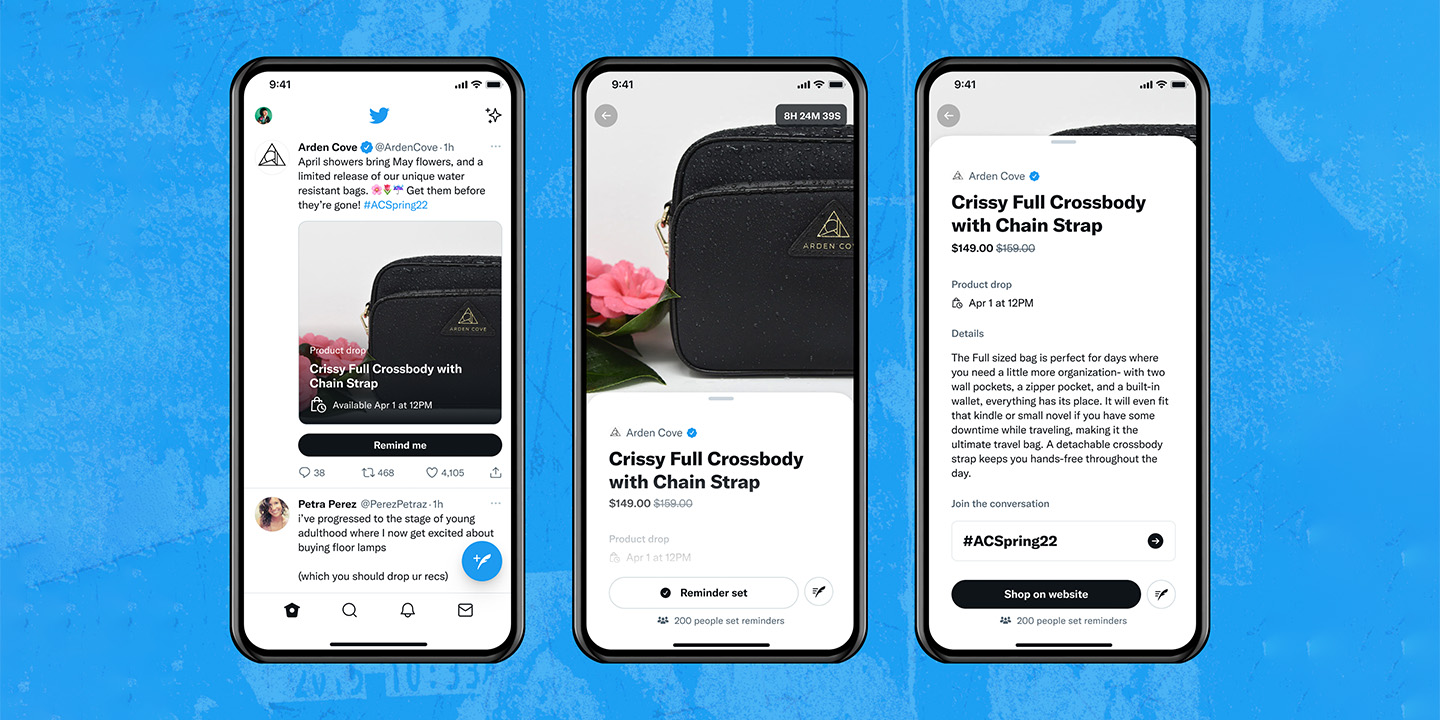 ‍Your weekly round up of the latest industry news and platform updates collated by Digital Voices’ Strategy and Insights team.

Meta announced a suite of new tools on Instagram to give parents additional supervision controls on their teenagers accounts. Initially only available in the US, the platform is now expanding these tools to seven more countries, including the UK. Features include parents being able to send invites to their children asking to gain access to parental supervision tools, something only teens were previously able to initiate. Parents can also see what types of posts or accounts their child reports and can control the time teens spend on Instagram.

In addition to parental controls, Instagram is rolling out a new initiative called Nudges. Nudges will encourage teens to switch to a different topic if they continually look at the same type of content on the Explore page. Meta says the new feature will encourage teens to discover something new and “excludes certain topics that may be associated with appearance comparison." This tool will soon expand to its short-form offering Reels.

Hoping to mark its place in e-commerce, Twitter is introducing its newest shopping tool, Product Drops. The tool will allow businesses to connect with interested shoppers and tease new launches directly on the app through Tweet listings. Consumers will see a Remind Me button at the bottom of Product Drop tweets that they can click to enable in-app alerts in their Notifications tab, which appear 15 minutes before and at the time of the drop. It then redirects them to the merchant's website. This is an interesting move by Twitter, considering how the app has become a forum for monitoring exclusive launches and restocks.

Creators on YouTube will no longer have to edit and re-upload their videos if they make a small mistake in the content. The platform’s latest feature, Corrections lets creators add update notes to their clips. This works by displaying an info-card that can be clicked on to expand, features a written correction at different time stamps. Although this is a small update, it is a valuable one. Creators and brands won’t run the risk of their videos underperforming if they need to make an amendment, which will now prevent a loss of engagement metrics and impressions.

After ongoing discourse and criticism around its payment system, Twitch has expanded its Ads Incentive Program to pay streamers more money. Instead of a flat rate for every 1,000 ad views, streamers will now receive 55% of the revenue for every ad that runs on their streams. Though this program is initially for Twitch partners and affiliates are not yet included, they will qualify for the 55% of ad revenue starting in August if they agree to run three minutes of ads per hour. Twitch will also disable pre-roll ads for streamers who run ads for that same amount of time.