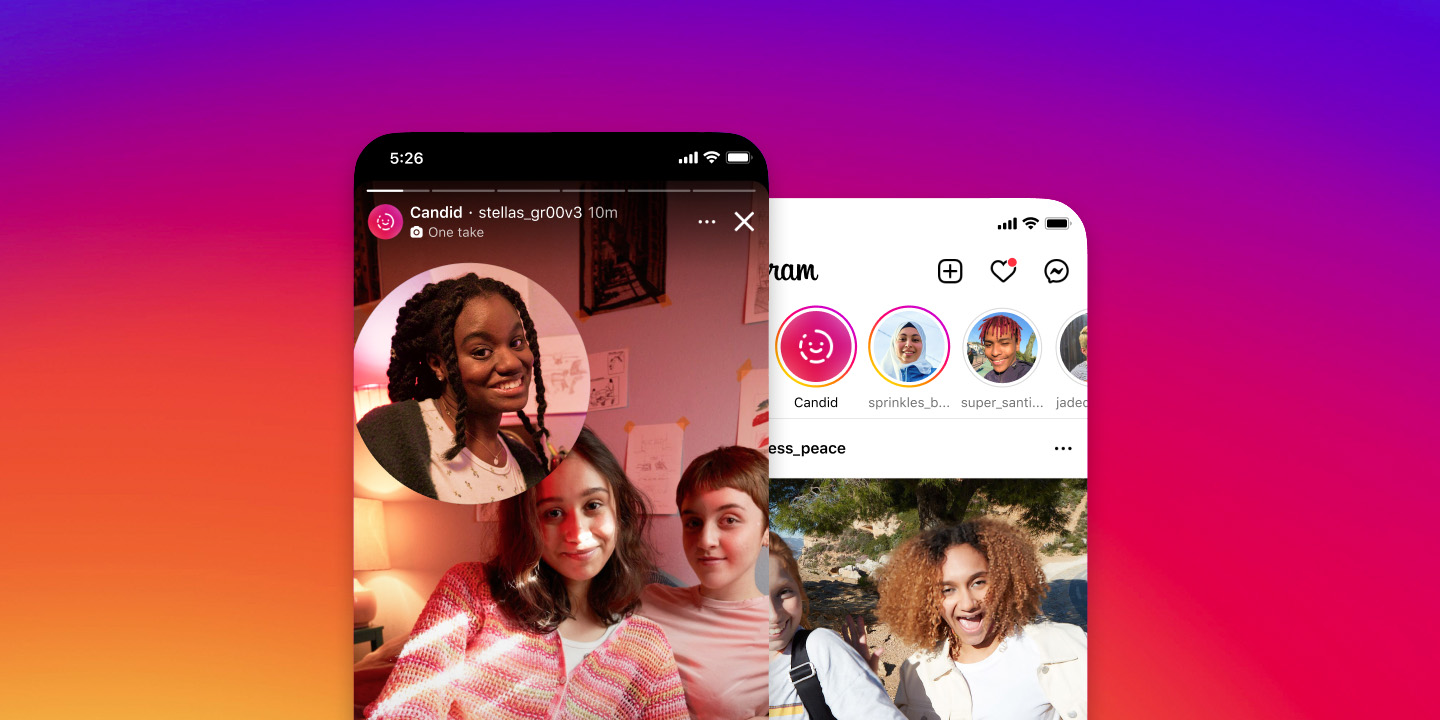 In his latest tweet, Instagram head Adam Mosseri announced that the company is testing, and set to launch a string of new features on the platform, including a BeReal clone called Candid Stories.

Now, this slightly differs from Instagram's Dual feature, which arrived for some users in July. Candid Stories is a direct replica of BeReal, allowing users to share an image that includes a snapshot from both front and back cameras prompted by a daily notification reminder. Instagram did confirm it was testing this feature earlier this year and will launch Candid Stories as a test in South Africa. With the addition of TikTok Now and BeReal winning ‘App of the Year’, it will be interesting to see how Instagram’s offering stands against an already highly saturated format.

The newsletter platform is shutting down while Twitter proceeds with plans to make tweets 4,000 characters instead of 280.

As part of its plans to compete with YouTube, the short-form app is testing a new horizontal full screen mode with select users globally.

YouTube introduced new tools to fight spam and abusive content. Repeat offenders will be banned from commenting for up to 24 hours.

According to Insider Intelligence, more than 30 million users are expected to leave Twitter over the next two following Musk’s acquisition.