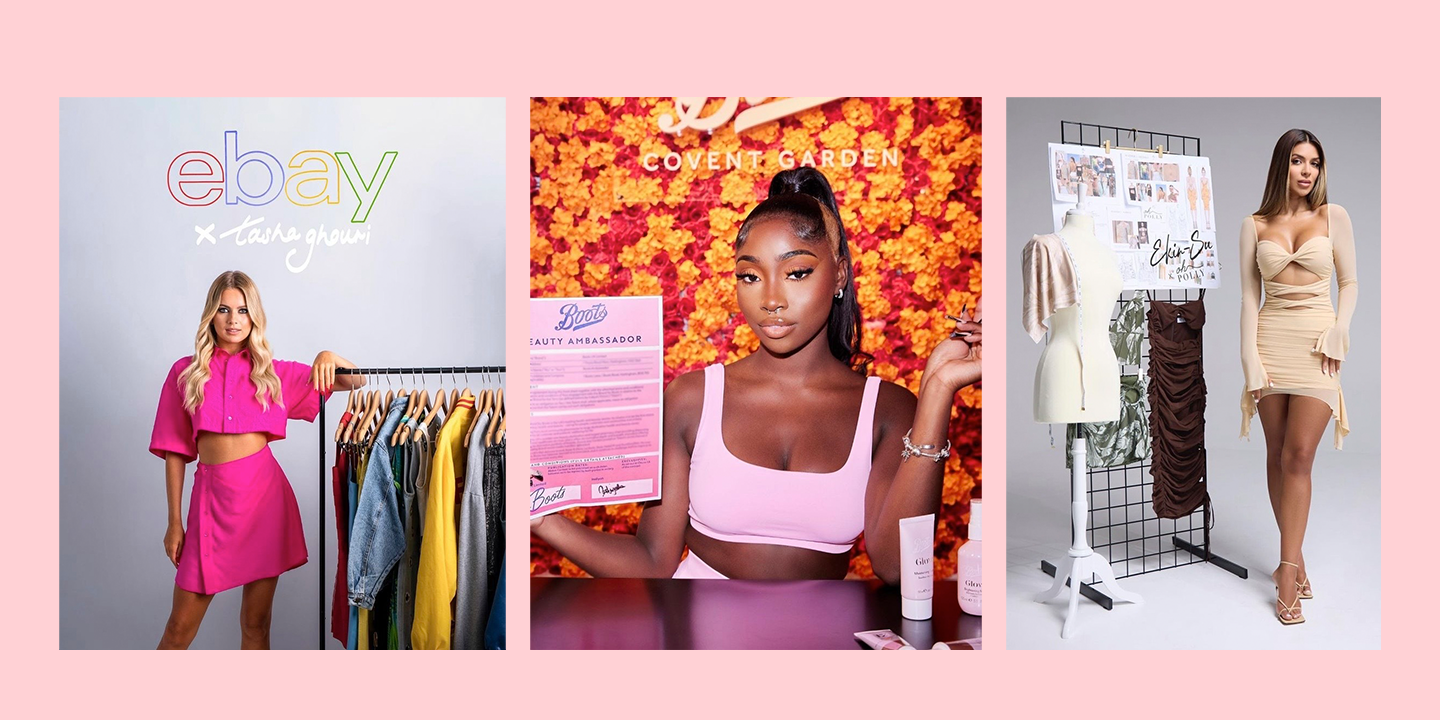 Takeaways from this year’s Love Island

Undoubtedly, this year’s Love Island signified quite the shift for a series that many thought would lose its relevance. In addition to a strategic partnership with eBay - to shed its ties to fast fashion - who could have predicted the wavering series could make such a comeback, with this season breaking show records as the most watched series ever on ITV Hub with a total of 250 million views!

And it doesn’t stop there. Unlike the year prior, the success is reflected in the current cast. In 2021, many Islanders struggled to build a following of up to even 1 million, due to criticism of the show's ties to fast fashion and its “influencer-making” nature. However, this year it seems there’s been a dramatic U-turn.

Winner Ekin-Su Cülcüloğlu has already reached 3 million followers on Instagram. Contestants Dami Hope and Ikenna Ekwonna are seeing a growth in engagement on TikTok with already 11 million Likes between them. While finalist Gemma Owen is on track to reach 100k subscribers on YouTube despite only launching her channel two weeks ago.

It’s clear that far from the individuals before them, viewers have sustained an interest in this year’s contestants. Collectively taking up the role of talent management, fans have been working overtime to score the best lucrative deals and post-Love Island strategies for their favourite Islanders.

We saw this following the recent controversy over PrettyLittleThing’s anticipated brand deal reveal. Soon after this season of Love Island wrapped, the retailer took to Twitter to ask followers which contestant - Indiyah Polack or Gemma Owen - should get its brand deal. And although the tweet about Indiyah received over 10,000 likes and 2,000 retweets, while Gemma’s only received 400 likes and 185 retweets, news later broke that Gemma had signed a six-figure deal with PrettyLittleThing.

In addition to many criticising PrettyLittleThing for using Indiyah for engagement, Gemma as the pick left many questioning the authenticity of the partnership. Unlike their last Love Island partnership with mega influencer Molly-Mae Hague, many pointed out Gemma’s niche interest in high-end brands, horses and swimwear would have been a perfect fit for brands from those offerings.

This response differed largely from Tasha Ghouri’s announcement as eBay’s first ever pre-loved ambassador, who throughout the series was praised in the media for her style and had a known interest in secondhand clothing. With Love Island’s redirection on sustainable fashion, it made for a natural fit consumers could buy into. Similarly, Indiyah’s deal with Boots as an official beauty ambassador was no surprise. Known for her long lashes and iconic hair and makeup looks on the show, in addition to the continued support she received from the brand on social platforms, made for a highly anticipated collaboration.

Both Tasha and Indiyah have gone on to secure additional partnerships that align with their personal brand. Tasha - who was born deaf and has a cochlear implant -  recently fronted Cadbury’s campaign to encourage BSL lessons. At the same time, Indiyah is now PrettyLittleThing’s first-ever ambassador for its new resale app, PLT Marketplace.

So, what exactly can you learn from this? Listen to your consumers. Influencer partnerships - especially off the back of a highly engaged show like Love Island - need to make sense and align to brand and personal values. Consumers can see straight through inauthenticity and won’t be afraid to use their power to call it out. Additionally, there is value in allowing individuals to find their footing first. Ask yourself, does this individual really align with my brand and what we stand for? If so, develop authentic strategies that naturally fit with their persona and their audience. If not, find someone that does!

If you would like help with shortlisting influencers for your next campaign, we can help! Our expert team of Campaign Producers use gold-standard data tools to source creators that fit very specific criteria. This includes analysing the creator’s channel analytics, audience demographics, content genre and compellingness of sponsorships.

Get in touch to discuss!