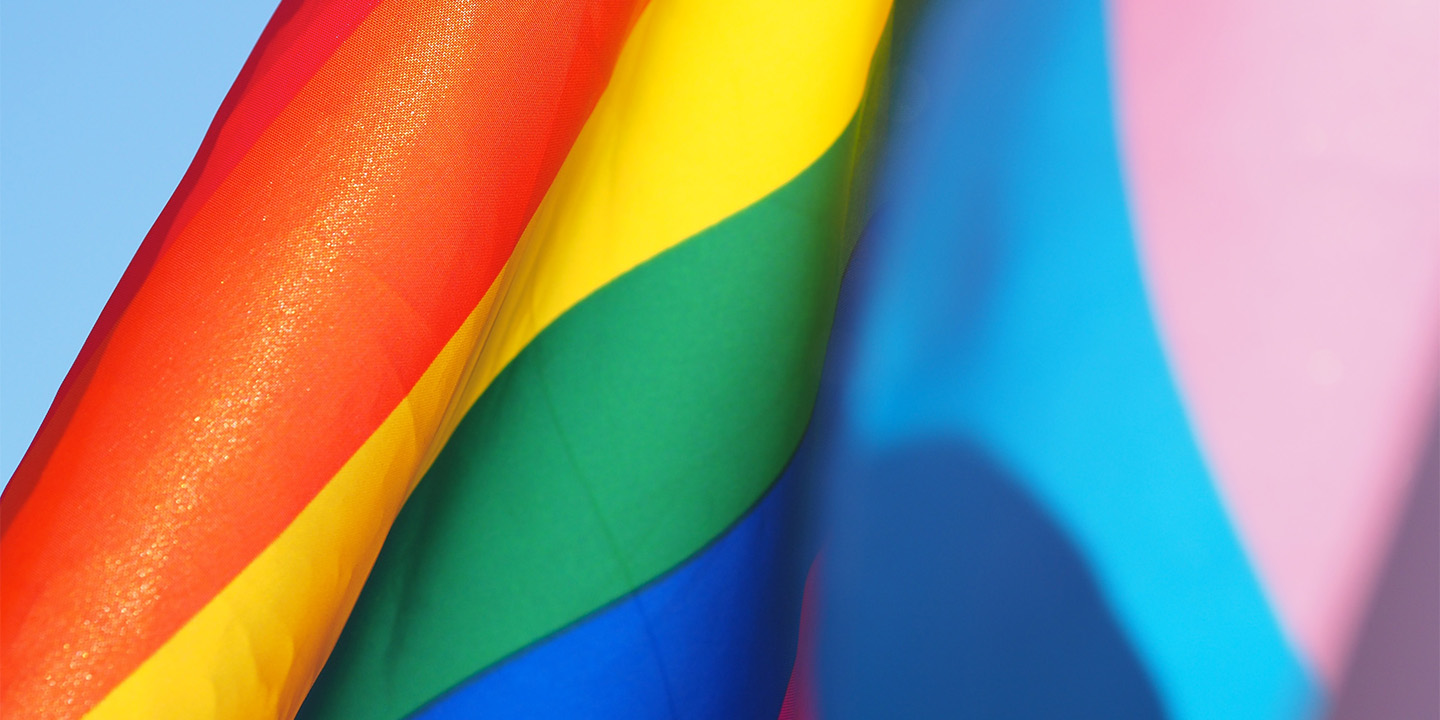 Pride Campaign Round Up 2022

June marked Pride month and naturally, we saw a flurry of brands across the industry show support to the LGBTQIA+ community. While some provided a more impactful strategy with their campaign efforts, others fell short with empty gestures that missed the mark.

An example of this? Burger King Austria. During the first week of Pride, the company sparked global confusion after revealing their Pride Whopper - a regular Whopper served with either two sesame “top” buns or two flat “bottom” buns. Although the company shared in an Instagram post that this move was intended to “highlight equal rights”, to many it came off ignorant. In response, the German ad agency responsible for the misguided campaign apologised on LinkedIn, admitting they messed up.

In the same week, dating app Thursday held itself accountable on Instagram for not being “LGBTQ+ friendly enough”. Following this, the company created a safe space in the comments for members of the community to discuss what the brand could do better moving forward.

For brands looking to participate in Pride, it’s important to note that support goes beyond rainbow marketing or reactive campaigns without a clear purpose. Below are three key learnings companies and agencies can take away for future campaigns:

Consumers are drawn toward brands that are authentically inclusive and mirror their values. So, to help you with this, Digital Voices’ Insights and Strategy team have picked out a few campaigns from 2022’s Pride month that have embraced this…

In an effort to spark meaningful connections on the app, Tinder partnered with five artists to recreate 10 iconic memes that have brought the LGBTQIA+ community together. According to insights collected by the dating app, a GIF is sent every two seconds between matches in the UK and 8 in 10 people from the LGBTQIA+ community have revealed that humour is important when making the first move.

A panel made up of influential figures from the LGBTQIA+ community then picked the memes for the campaign while also celebrating their own favourite memes. This included activists Tanya Compas and Charlie Craggs as well as presenters Remi Burgz, Jack Remmington, drag queen Bailey J Mills and more.

Not only did Tinder tap into an important element within the community by exploring the cultural ties behind memes but also spotlighted emerging and established figures in this space. The dating app also extended this further by partnering with charity Raze Collective which helps create development opportunities for LGBTQIA+ artists to offer support beyond Pride.

Indeed’s #TakePride: As part of its wider mission to encourage a better workplace for all, Indeed partnered with a range of LGBTQIA+ influencers to highlight the importance of taking pride in yourself and places of work. Spreading the cause included Hand Luggage Only’s Yaya and Lloyd, Whitney and Megan, Lily-Rose as well as Rose and Rosie who also shared their own experiences. Additionally, the company offered resources and insights in an effort to encourage companies to build inclusive environments for LGBTQIA+ employees all year round.

‍UGG’s #UGGPride: Along with releasing rainbow-inspired versions of its classic slides, the shoe brand joined forces with charity organisation the Trevor Project which provides 24/7 crisis services to LGBTQIA+ young people. Aiming to raise awareness of their life-saving services, UGG partnered with US influencers to create a space to openly discuss the importance of mental health while also spreading the importance behind the message of “feeling heard”.

Bloom and Wild’s #PassTheCrown: In collaboration with their year-round charity partner, the LGBT Foundation, Bloom and Wild marked 50 years of Pride in London to honour  LGBTQIA+ trailblazers who have helped pave the way. Starting with Black trans activist Marsha P. Johnson, the company leaned into the symbolism flowers have within Pride marches and invited five notable figures including Travis Alabanza, Lady Phyll, Yasmin Benoit, Fox Fisher and David Ames to pass the crown and honour their own respective heroes.