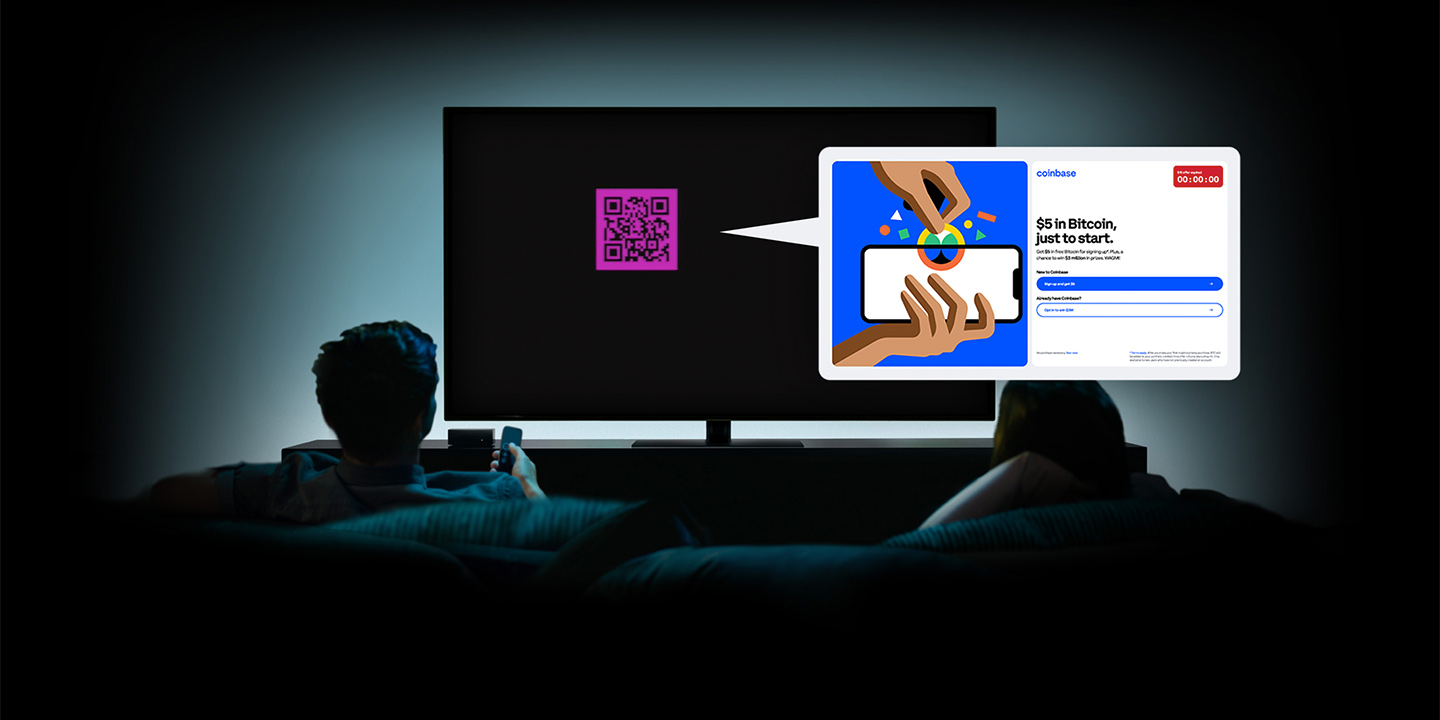 The Super Bowl is the most televized event in the United States, with over 114 million people tuning in. The commercials are seen as their own event, with brands spending $91.6m in total on advertising during the coveted game. With 30 seconds commercial slots selling for $7 million, brands have a limited time and are under a lot of pressure to impress the Super Bowl viewers.

Every year, marketers turn to the Super Bowl to find the most innovative and groundbreaking commercial. The Super Bowl has become a cultural moment where consumers discuss and debate the ads on social media. It is one of the biggest advertising events of the year, with a dedicated Clio Awards category, an annual awards celebration innovation and creative excellence in advertising.

Commercials this year showcased the power of technology and innovation. We saw strong commercials from the usual suspects - beer, car and chips - but alongside them, cryptocurrency, tech and e-commerce brands finally took centre stage in 2022.

Brands also seem to be more aware than ever of the power of online and social media influence. Commercial stars moved beyond traditional celebrity, to featuring artists and actors who relate to a younger audience and have strong social media presences e.g. Lizzo and Zendaya.

Here are Digital Voices’ top 5 Super Bowl commercial picks and our thoughts on them.

BIC is using humour through the EZ Reach lighter commercial starring rapper and cannabis brand owner Snoop Dogg and lifestyle icon Martha Stewart. The 30 second commercial showcases the different uses of the Bic EZ Reach Lighter, with Snoop Dogg dropping hints of what he would use lighter for... This has been cited as a nod to the gradual legalisation of cannabis in the US.

The Google Pixel 6 commercial touched the hearts of the Super Bowl viewers. The commercial was centred around the injustice of camera technology and how it impacts people who are not clearly visible due to their darker skin tones.

The commercial starts with the quote “Historically, camera technology hasn’t accurately represented darker skin tones'', and follows with examples of poor quality images and voice overs of those affected. It's a powerful and relatable message, using humans who use the products rather than the phone itself. The commercial features self-love advocate Lizzo, and the soundtrack is her new release. Lizzo is hugely popular on social media, particularly on TikTok, where she has amassed a following of 21 million.

90% of viewers choose snacks for game day, making the Super Bowl one of the biggest moments of the year for the company (Forbes). Frito-Lay combined two of their products in one commercial, Doritos and Cheetos, which are staple chips in the US typically eaten whilst watching the Super Bowl. The commercial takes us into the forest where animals discover the various chips. The taste causes the animals to beatbox and dance to the Salt ‘N’ Pepa's classic ‘Push it', to the voices of popular celebrities Charlie Puth and Megan Thee Stallion, who recently released her new single “‘Flamin’ Hottie”, directly relating to the chip flavour.

Megan thee Stallion is successful on TikTok, with the #savagechallenge racking up over 1.2 billion views. Charlie Puth also has a strong following on TikTok, by creating relatable content to connect with his audience. However, Frito-Lay innovated by only using their voices for the first time in a Pixar themed commercial, rather than traditionally featuring celebrities.

With Gen Z being the fastest growing generation, brands know it is vital to have celebrity or creator Gen Z connects with. Fazal, VP of Marketing at GRIN said “Authenticity is a critical element in how Gen Z views and evaluates brands and their products/services. They want to be able to trust the brand, understand what it stands for, and be confident that it is actually worth all the hype."

FTX is a cryptocurrency exchange, and their commercial showcases some of the greatest historical inventions (think wheels, light bulbs and flushing toilets!) and evolution naysayers. Larry David throughout does not believe in the new ideas, and at the end of the commercial has the same opinion on crypto. FTX recognises that many of the Super Bowl audience have the same views on crypto, as the audience are from older generations and the idea feels risky and unknown to many viewers. Bankman-Fried, CEO of FTX said “Our message throughout this year has been that crypto is safe, accessible, and ready for the mainstream. We’re inviting everyone to check it out, and here to help them on their journey. There is no bigger, more mainstream event to share a message like that than the Super Bowl.”

The commercial puts the viewer in the position of knowledge; showing that although new ideas can seem unknown and scary, you will see in the future how valuable they become.

Our number 1 pick is Coinbase. Their risky commercial broke all the rules of marketing. And the risk paid off. The Coinbase commercial was simply a QR Code bouncing around the screen in different colours - reminding viewers of a DVD screensaver which was popular in the 2000s. The simplicity of the commercial and deliberate low-fi production values forced people to scan the code. Not only did the commercial drive 20 million people to their landing page, it also won the support of advertisers with the coveted Clio Awards, winning Super Clio Winner.

This simple - yet genius - commercial catapulted Coinbase from 186th in the App Store to number 2. Coinbase had 20 million hits on their landing page in one minute! The commercial drove so much traffic to Coinbase’s landing page that the app crashed. The lucky people that managed to get through had $15 in Bitcoin offered to them as a first time user and existing customers have a chance to win $3 million. This offered clear value to the consumer.

In total, Coinbase spent an astonishing $20 million for this commercial. However, it got the internet talking. Whether the commercial was liked or not, it was the most talked about Super Bowl commercial for 2022. The commercial demonstrated perfectly how a challenger brand should disrupt. Maybe next time, they could have their tech infrastructure a little more prepared for the insane levels of traffic!