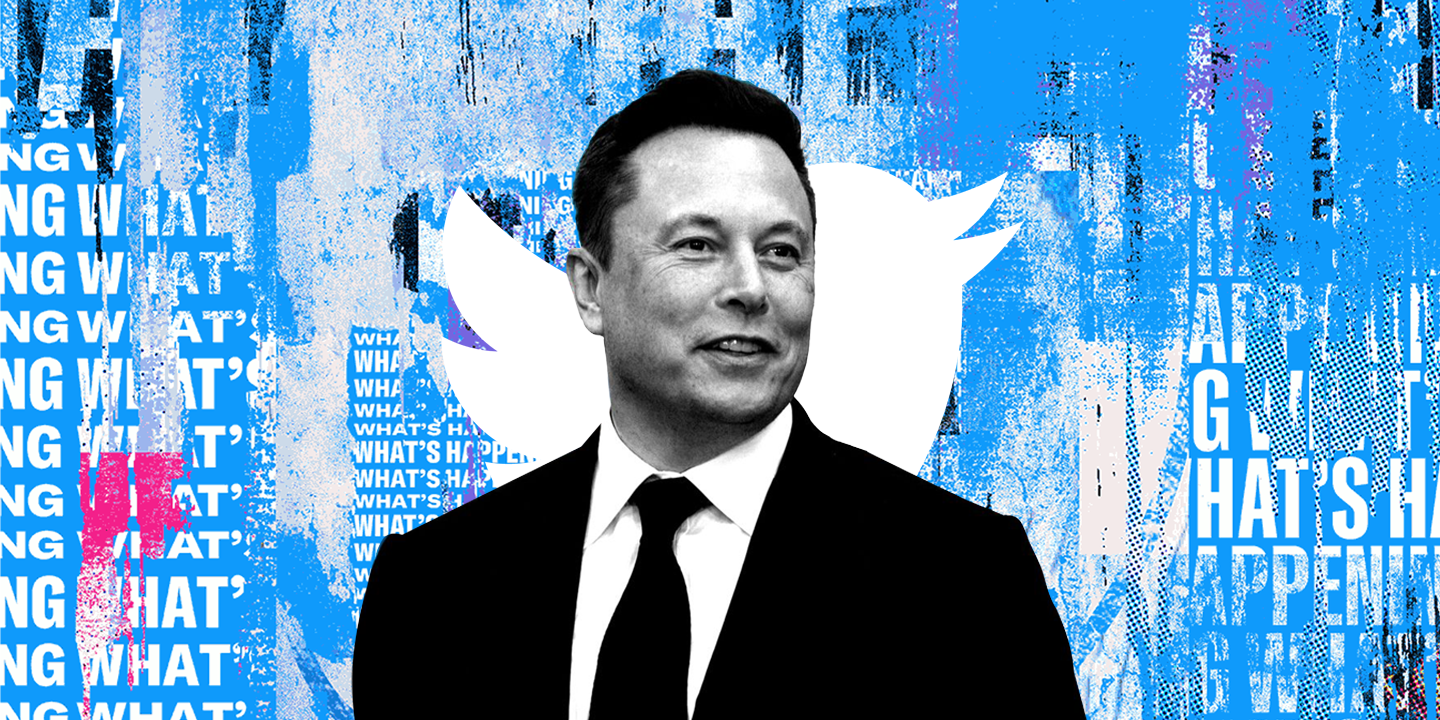 In a recent development, Elon Musk has decided to proceed with his original $44 billion acquisition of Twitter. According to Bloomberg, Musk reportedly sent a letter to the social platform proposing they avoid going to court and instead accept his offer at the original agreed price of $54.20 per share.

The Tesla CEO and Twitter have been battling for months now following the former’s attempts to pull out of his original takeover deal. Despite original plans to buy the micro-blog, Musk tried to cancel the deal with claims that Twitter lied about the number of bot accounts on the platform. Twitter then sued Musk to try to get him to abide by the contract he negotiated, and a trial date was set for October 17th.

However, multiple legal commentators warned he had a slim chance of succeeding in his attempt to scrap the deal. In response, Twitter released a statement saying: “We received the letter from the Musk parties which they have filed with the SEC. The intention of the Company is to close the transaction at $54.20 per share.”

It’s unclear what this means for Twitter’s future but as outlined in his original plans, Musk has a series of plans for the company including Twitter becoming less reliant on ads, more aligned with free speech and aggressive in its approach to removing bots.

Your weekly roundup of the latest industry news and platform updates collated by Digital Voices’ Strategy and Insights team.

After testing the feature for a while, Instagram has expanded access for users to add multiple links to their profile bios.

Exclusive to its subscription offering, Twitter Blue, the company is offering the ability to edit tweets in the UK, Canada, Australia and New Zealand.

The new feature is a new way for users to boost their chat messages on Twitch for a specific time, ranging from a fee of $5 to $100.

Kardashian has agreed to pay a $1.26m fine from the SEC after failing to disclose she had been paid to advertise EthereumMax on her Instagram page.

For the fourth straight quarter in a row, TikTok continued its streak as the app that has generated the most revenue in a quarter.

Users on Twitter can now expand videos on their feed to a full vertical screen in addition to browsing and discovering more content in a scrolling nature similar to TikTok.