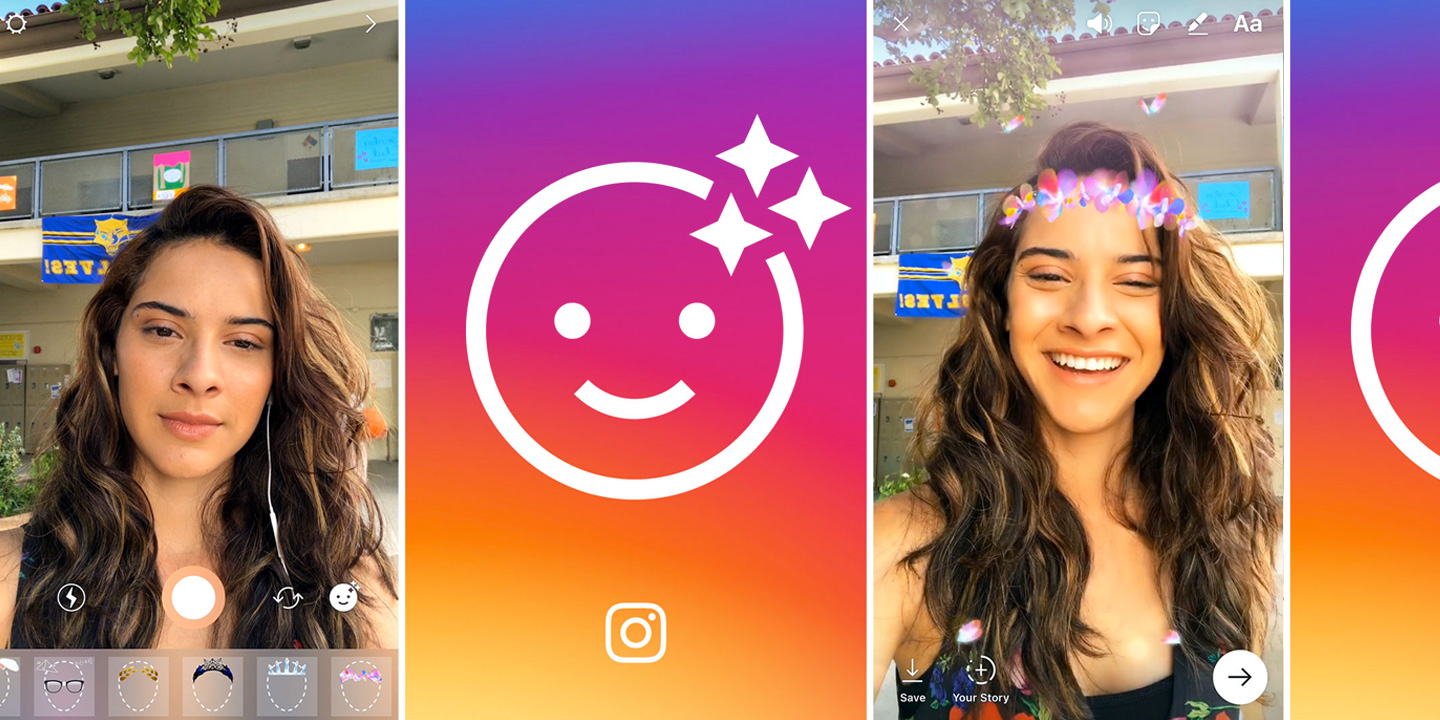 The ASA’s recent rulings, criticising creators who use filters to enhance the effects of the beauty products they are promoting, seem a step in the right direction. However, these two rulings alone are not nearly enough to make the change that is urgently needed in our industry.

There are two major issues that require addressing - the seemingly unenforced prevalence of cosmetically “enhanced” filters, and creators who are knowingly misleading their audiences.

Social media influencers have a moral obligation to their audience, especially to their younger, most impressionable followers who perceive them as role models. The same creators who are deceiving their community by using filters to enhance the effects of the products they’re promoting, are likely the same who try to hide that they have been paid to promote the products in the first place.

The ASA’s weekly rulings feel like a “slap on the wrist” at best, for creators who have knowingly misled their audience in order to make money from paid promotion. There will likely be no ongoing punishment and no fine administered - nothing to deter other creators from making the same misleading statements in future.

The best influencers value their audience’s trust more than their attention. Those with complete transparency have genuine influence, power to drive purchase intent and should be the influencers that brands are working with. Brands need to be aware that those who essentially “trick” their audience into buying a product through enhancing their photos, may do this in order to combat an inability to have their genuine recommendations trusted by their audience.

It has reached a point where it seems there are more filters on Instagram that “enhance” your features in some way (whether that be as subtle as smoothing skin, or as crude as modifying the entire shape of your face), than those that don’t.

There is mounting evidence to suggest that the prevalence of “enhancing” filters is contributing to worsening mental health, particularly amongst girls and young women. Girlguiding’s 2020 Girl’s Attitudes Survey found that:

To further support influencers’ role in this, the survey also found that more than half (54%) of girls this age had seen adverts online that have made them feel pressured to look different.

This has resulted in the well documented Snapchat Dysmorphia phenomenon, which has seen a spike in the number of cosmetic surgery requests to make a patient look more like they do when digitally enhanced by a filter.

Unfortunately, AI face enhancement is not limited to social media platforms. A viral TikTok video by Erin Fennessy showed how FaceTime’s ‘Eye Contact’ feature which launched in iOS 14 was automatically widening her eyes when she used the app.

Instagram has previously claimed to ban filters on the platform which imitate the effects of plastic surgery, however anyone with an Instagram account will know that has not yet happened. One of the most popular creators of these “face enhancing” filters is @sasha_soul_art, whose filters are regularly used by the Kardashian family. She currently has over 180 different filters on her profile, which are each designed to alter your face in a way that makes you look less like yourself, and more like Bella Hadid.

Given the prevalence of these filters on Instagram, should we consider forgiving creators (such as those criticised by the ASA) who have a momentary lapse in judgement and morality when creating their sponsored content? Regardless, now that the precedent has been set, there will be no excuse going forward for creators or brands.

But what does this mean for beauty influencers? Filters aren’t necessary to have a successful career as a social media influencer, even if beauty and skincare is your niche. Here are three creators who are subverting filter culture while still building trust and commercial success within their niche.

Beauty expert @ling.kt has been vocal in the past about the pressure to photoshop her Instagram posts, but in recent months has drawn attention to the realities of what skin and makeup really looks like without the professional lighting, most notably in this viral TikTok. She has combatted this by highlighting her skin texture, acne scars and imperfections in her content, even creating bespoke makeup routines to embrace her spots.

Lifestyle creator @samiorenelda documented her skin flare up in early 2020, which resulted in hyperpigmentation over her body and a knock to her confidence. Since then, her community has watched her embrace her skin with all its imperfections, which now regularly features - completely unfiltered - in her content, including branded work for NYX Cosmetics, Skin Generics and No7 UK.

Perhaps the biggest argument for not requiring a filter to sell beauty products, @matildaonvideo is a beauty YouTuber who, shockingly, doesn’t show her face. Her beautiful flay-lay style videos show the beauty products up close and through swatches on her hand, expertly showing the detail of the colour, texture and finish. She also never recommends specific products, acknowledging that different products work for different people, and instead educates her audience in-depth on each product so that they can decide for themselves.

ASA’s rulings are indeed a step in the right direction, but their jurisdiction only extends so far as covering content which is posted for the purpose of advertisement. The real responsibility lies with the platforms, who need to have stricter, more tightly enforced guidelines in order to safeguard the mental health of young people online.

In September, Dr Luke Evans, MP for Bosworth, presented the Digitally Altered Body Images Bill in the House of Commons which would force advertisers and publishers to display a logo alerting viewers that the image had been digitally altered. This bill is currently being prepared for publication, but if passed could be hugely beneficial.

Although we are on a path to a more transparent future, the truth is that most of the damage caused by filters is happening through social media. Online campaigns such as #FilterDrop by @sashalouisepallari, calls for face morphing filters to be removed from Instagram, and #GetYerFaceOut by @lucymountain which celebrates those who post content of their real unfiltered face, embracing (and adapting) to how it looks. Although empowering, these online campaigns can only go so far without more systemic action from government and social platforms.

There is clearly plenty more that needs to be done. As an industry, we need to ensure that the creators we work with or represent are respecting the platform they have been given, by always being truthful and transparent with their audience. Most importantly, we need to put pressure on the government and platforms to make critical changes before these filters result in irreversible damage to the next generation of social media users.