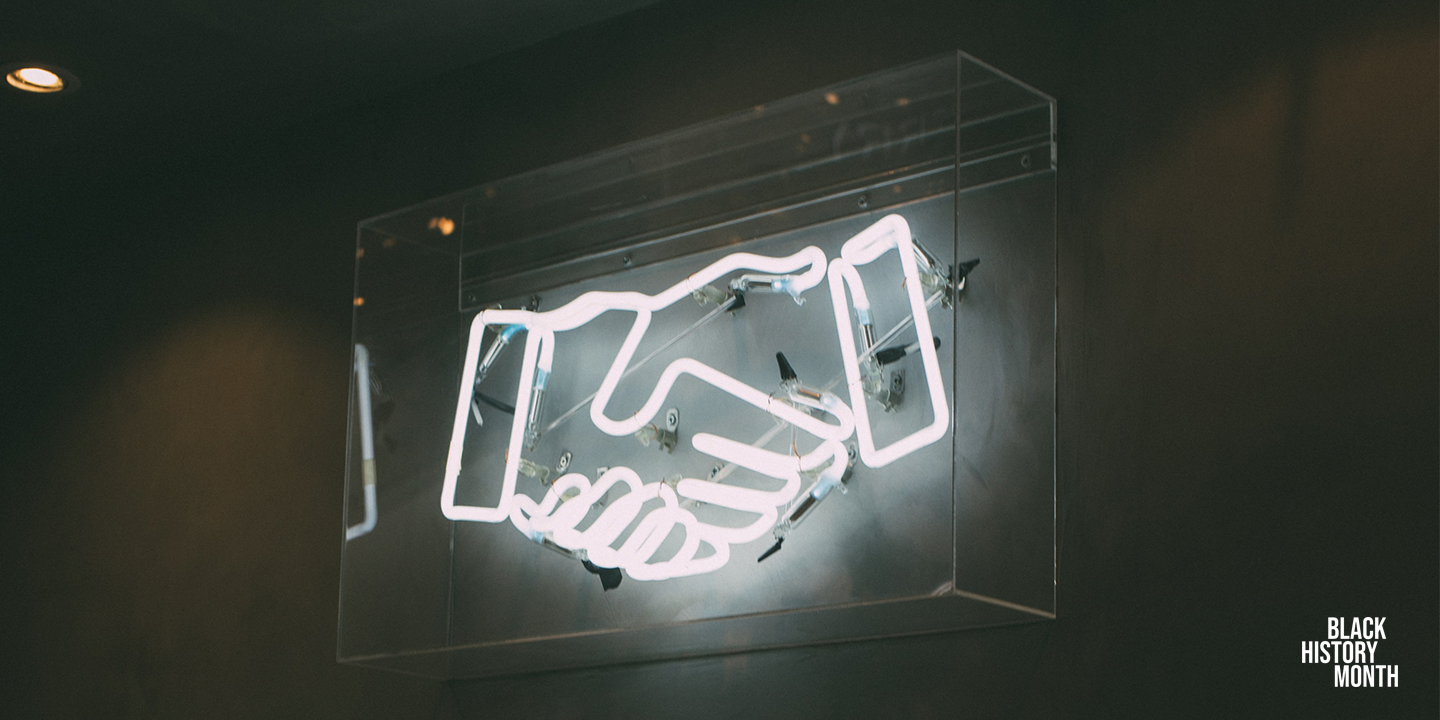 How brands can partner more effectively with Black creators

Spearheading online culture as we know it, Black creators have consistently inspired a wave of creativity that has gone on to shape digital platforms and the ever-changing creator economy as a whole.

Take the rapid rise of TikTok, for example. Since the early beginnings of the short-form app, Black dancers have played a significant role in turning overlooked singles into viral crazes. Shaping TikTok as the entertainment platform that it is today has not only amplified the careers of emerging artists but has shifted the music industry as a whole, with record labels now adopting the method of dance challenges into their marketing strategy.

This isn’t the first time Black creators have influenced social media apps. We’ve seen this play out time and time again across apps like Twitter, YouTube and Instagram. Even newbie app Clubhouse saw Black creators become the driving force behind its initial success. Yet, despite their contributions, Black influencers are still undervalued and underpaid in an industry that continues to profit from them.

Earlier this year, MPs recommended the government investigate standards in the industry as part of a wider review of the industry. Raising concerns about inconsistent pay rates and evidence of a racial pay gap, the digital, culture, media and sport committee concluded social media platforms are “not appropriately and consistently rewarding influencers for their work”. It also raised concerns that payment from brands “varies wildly” for Black influencers.

This month, in their annual report, global communications firm MSL found this to be true, with a racial pay gap standing at 18.7% between white influencers and influencers who are people of colour. When comparing this to white and Black influencers specifically, this figure increased to 21.5%. Other notable findings included:

So, how can brands and agencies do better in how they partner with Black creators effectively?

And lastly, don’t assume Black people have the answers for everything. It’s for everyone, not just Black people, to do the work to achieve the best results.

To discover more ways to support and partner with Black Creators, join us at our 'Black Creators are Shaping Influencer Marketing' networking brunch and panel. Sign up now.