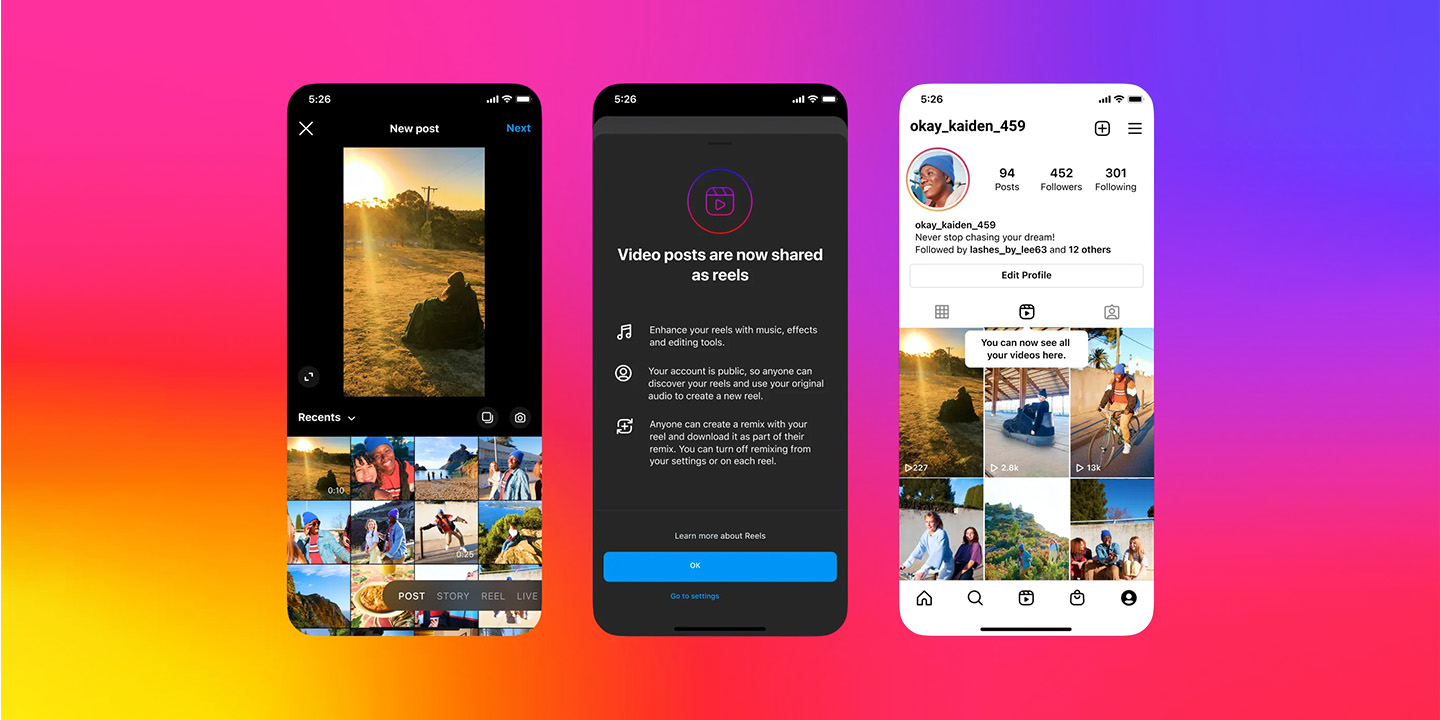 Instagram has been receiving quite the backlash following its determined push to prioritise video over photos in the app. Last week, the company announced that new video posts shorter than 15 minutes will now be shared as Reels - its answer to TikTok. It also introduced a string of features to make this offering more appealing to creators, including the ability to “remix” photos for use inside of Reels.

And although these new changes aren’t a complete surprise - especially since Instagram has been quite open about its plans to shift to video - many users aren’t happy.

Earlier this week, influencer and photographer Tati Bruening launched a petition in protest of these changes, which currently has almost 200,000 signatures. Kylie Jenner and Kim Kardashian drew more attention to the protest, after sharing a screenshot of the movement on their Instagram Stories in support.

However, Instagram head Adam Mosseri has confirmed that despite all this backlash, the company isn’t budging and will continue to keep leaning into video due to users’ behaviour moving away from photos. Could this be the downfall of Instagram? With the rise of newer photo apps like BeReal and TikTok’s hold on short-form video, who knows?

The Feeds tab will feature chronological content from friends and family, while the Home tab will adopt an algorithmically sorted feed similar to TikTok.

Viewers on the platform now have the ability to turn on closed captions for videos, even if a creator forgets to enable captions for their videos.

YouTube is expanding its test of third-party product tags, which enables chosen creators to tag products that are featured in their videos.

To help creators avoid unwanted interactions in the app, YouTube is offering resources and support to assist with handling these incidents.

In response to users creating makeshift carousel posts, LinkedIn has now made a developed version with its new Carousel post option.

The app is adding more languages for auto captions in an effort to lower the language barrier and improve accessibility to more global users.