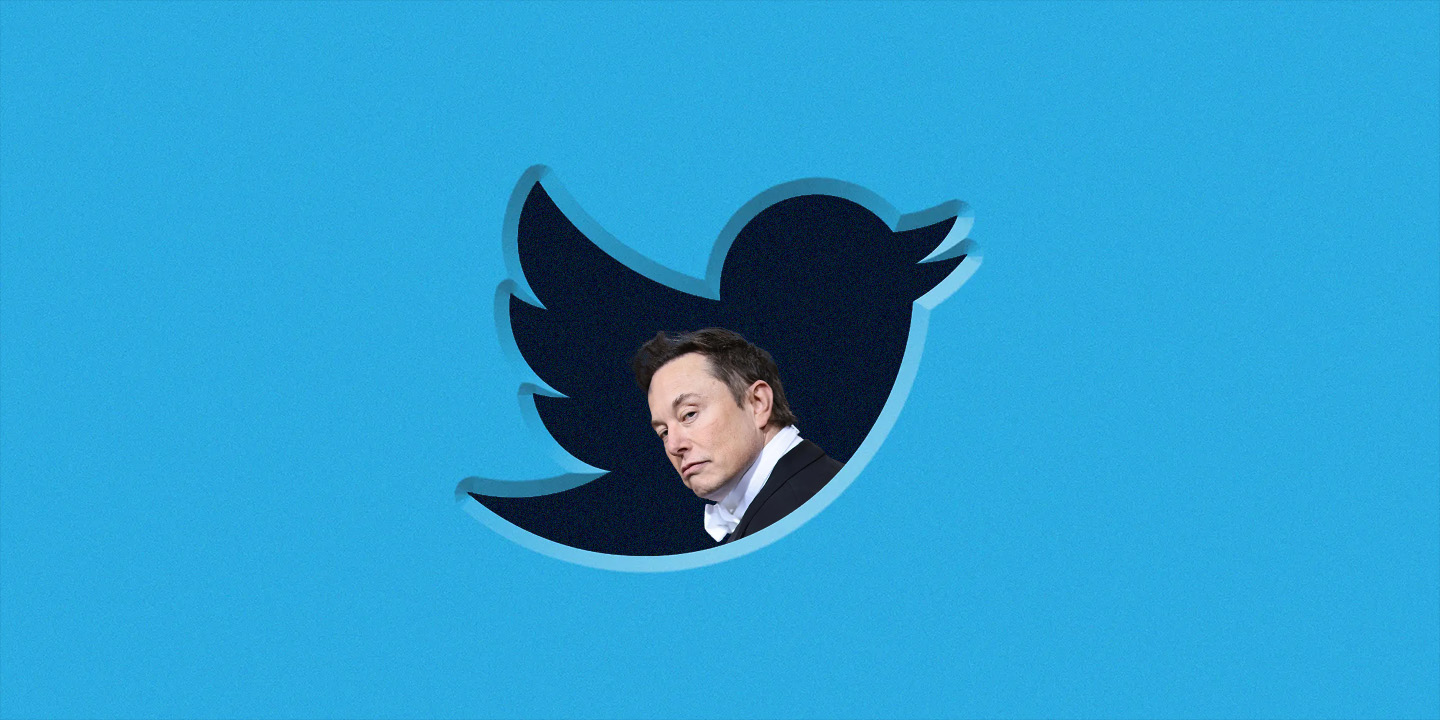 Should you be advertising on Twitter in the Musk Era?

A number of different agencies are sending out recommendations for advertisers to pause all spending on Twitter until further notice for ‘brand safety’. Layoffs have also been a huge factor in this decision, which creates more uncertainty around the audience experience and a lack of support for a platform with the continuous decrease in team size. But what are these concerns and threats do they impose on brands who are currently advertising on Twitter?

Musk ran a Twitter Poll last week, using his version of a democratic approach to determine whether 62,000+ accounts that were previously banned should be overturned. At a 72.4% ‘yes’ vote, Musk declared that ‘the people have spoken’ and that ‘amnesty begins next week’ to encourage his free speech narrative on Twitter.

Whilst these users hadn’t broken any federal laws or utilised the profiles for spam, many accounts were breaking policies that are considered harmful on other platforms, such as hate speech, misinformation, implementations of bots to run scams and more.

The shift in user experience will encourage more behaviour on the platform, devaluing the experience for many users - therefore having a knock-on effect when adverts are placed between these tweets. Brands want guarantees that their ads won’t have negative sentiment because of their placement.

As promised, Musk delivered on his promise of Twitter Blue, the verification process. Turns out when you monetise verification, anyone can impersonate celebrities, cartoon characters and even religious leaders. What could possibly go wrong?

Naturally, users paid out the $7.99 to impersonate others for laughs. Only days later Twitter Blue’s verification was briefly paused, and eventually, the blue checkmark was altered to show whether the user had bought their way into verification or was verified because it’s 'notable in government, news, entertainment, or another designated category, pre-purchase'.

We all got a laugh out of it, but this ties back to a poor user experience, with an easy way to spread misinformation and leverage the Twitter experience through monetisation. Whether you’re running ads or not, it’s pay to play or suffer the consequences through reach and engagement restrictions. Even brands want a level playing field when it comes to organic reach, not just consumers.

The Purge has left less than 50% of staff at Twitter due to mass layoffs. The start of the month saw a 50% reduction in staff, from 7,500 to 3,700 through a simple email firing process and another 1,200 resignations on the 17th of November through Musk’s deadline for an intense work experience at Twitter, expecting employees to “work long hours at high intensity, or leave”. A notable downsizing also occurred within the child abuse material team as only one person remains, which leaves a higher risk of exposure to illegal content within the site as Twitter is now relying on a huge output from AI to remove this material from the site.

With a huge reduction in staff, many brands are expecting failures in the platform, and a lack of customer support from account managers questions any failures within ads manager has raised questions on whether there is potential for errors within ads, with no human team to reach out to should this occur.

From 23rd November, Twitter posted to their site that they were no longer enforcing the Covid-19 policy. With cases increasing once again across the world, this seems like a poor time to choose to remove a policy that kept labels on Tweets mentioning the severe illness.

This is another example of misinformation leaking through to the platform with the potential to blend in with brand content, once again sharing the same space with this content with no warning (or even potential suspension or removal) and increasing the likelihood of negative sentiment for being in the same space.

What should you do?

As a media buyer, planner or brand you should consider that just because the platform has more sign ups than ever (according to Musk) or the CPM for your adverts will be naturally lower because of other advertisers pulling out, doesn’t mean Twitter is a place that’s safe to advertise right now. Multiple factors will contribute to your decision on whether to keep your money in Twitter, or distribute to another (more stable) platform.

If you have a project in mind that you would like to discuss, please get in touch.