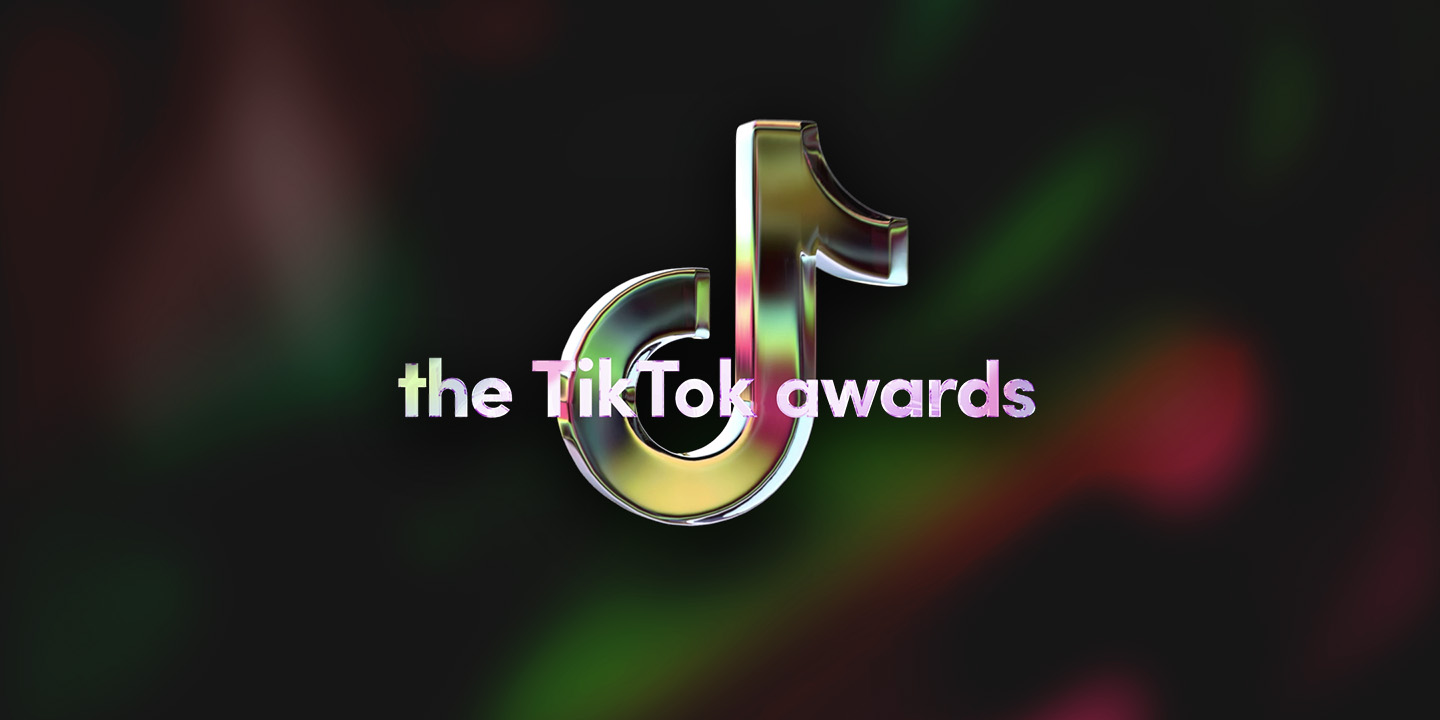 An iteration of Snapchat’s existing Custom Stories feature, users now have the option of creating a Story and adding friends to contribute. Shared Stories allows users who have been added to the group to add their friends as well. With several users contributing to a Story, this offers further exposure for users. Collaborative content has contributed to TikTok’s success which is why other platforms like Snapchat, Instagram, and Pinterest are adapting their products to welcome joint contribution tools.

MPs have recommended that the government investigate pay standards in the influencer market as part of a wider review of the industry, following inconsistent pay rates and evidence of a racial pay gap. The digital, culture, media, and sport committee say that social platforms are “not appropriately and consistently rewarding influencers for their work.” According to an MSL study, there is a 35% racial pay gap between black and white influencers.

Google is introducing ads in YouTube Shorts globally, a feature it has been experimenting with since last year. Video action campaigns and app campaigns will automatically scale to YouTube Shorts. The company also shared how brands will be able to connect a product feed to campaigns for stoppable video ads. Although there won’t be a direct revenue shared to creators from these ads during this rollout, the arrival of ads marks the company’s path to developing a long-term YouTube Shorts monetisation solution for creators.

The short-form app announced the TikTok Awards, its first awards programme in Europe to honour agencies and brands creating high-performing campaigns on the platform. Local ceremonies will be held across major cities in Europe in early November to find winners across three different markets. The categories include “Greatest Creative”, “Greatest Performance” and “Greatest TikTok”. Prizes include up to $50,000 in TikTok credits, a paid local media partnership, and a trip to the EU Grand Prix..