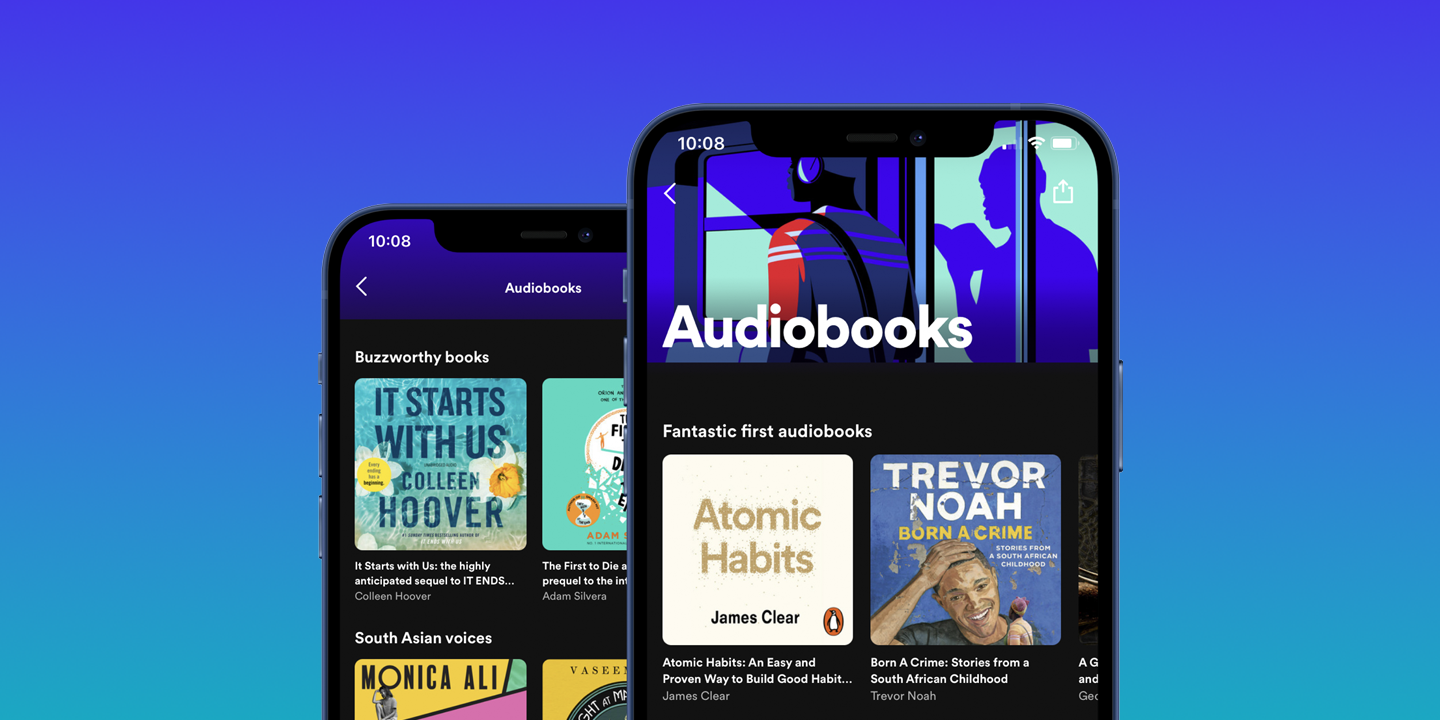 Spotify expands its audiobooks offering to over 300,000 titles

More than 300,000 titles will now be available in other English-speaking markets, including the UK, Ireland, Australia and New Zealand.

Amidst the chaos, Twitter is working on a feature that will automatically turn text that reaches the 280-character limit on the platform into a thread.

Elon Musk has reinstated Donald Trump’s Twitter account after it was suspended in 2021 following the January 6 Capitol riot for violating guidelines.

President of the European Commission Ursula von der Leyen confirmed in an open letter that TikTok was under investigation after concerns raised by Members of the European Parliament.

The platform has released a string of measures to keep young users off the platform such as blocking users previously suspended for being under 13 and introducing mandatory phone verification requirements.